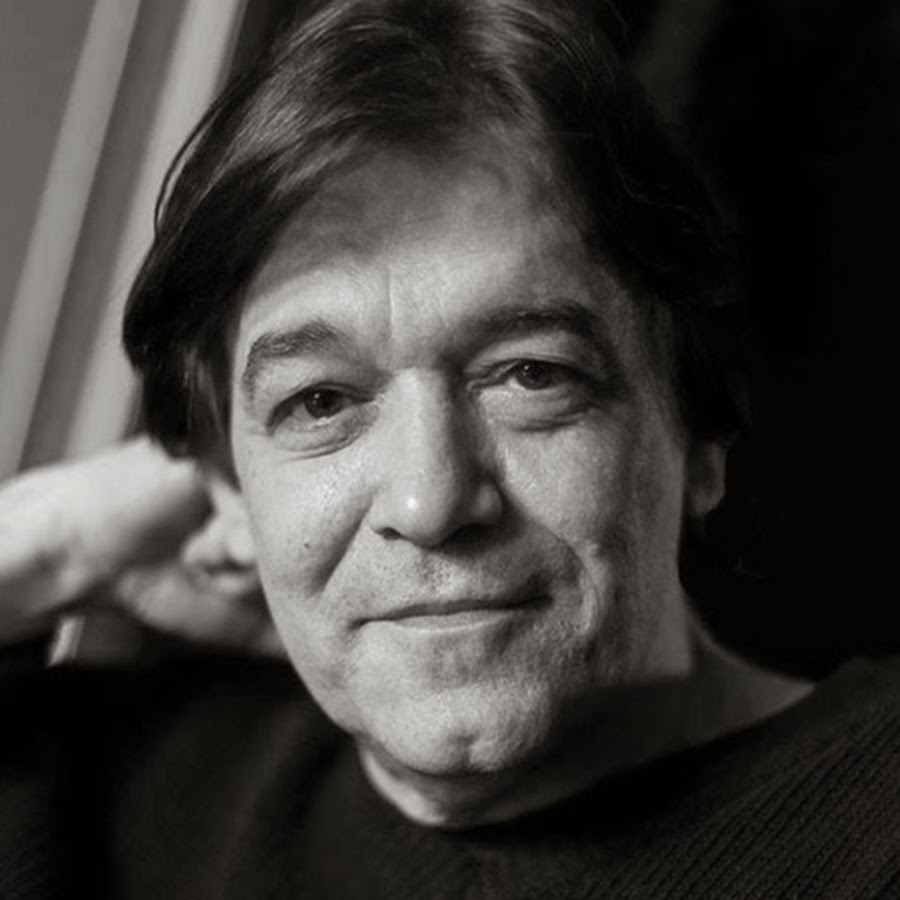 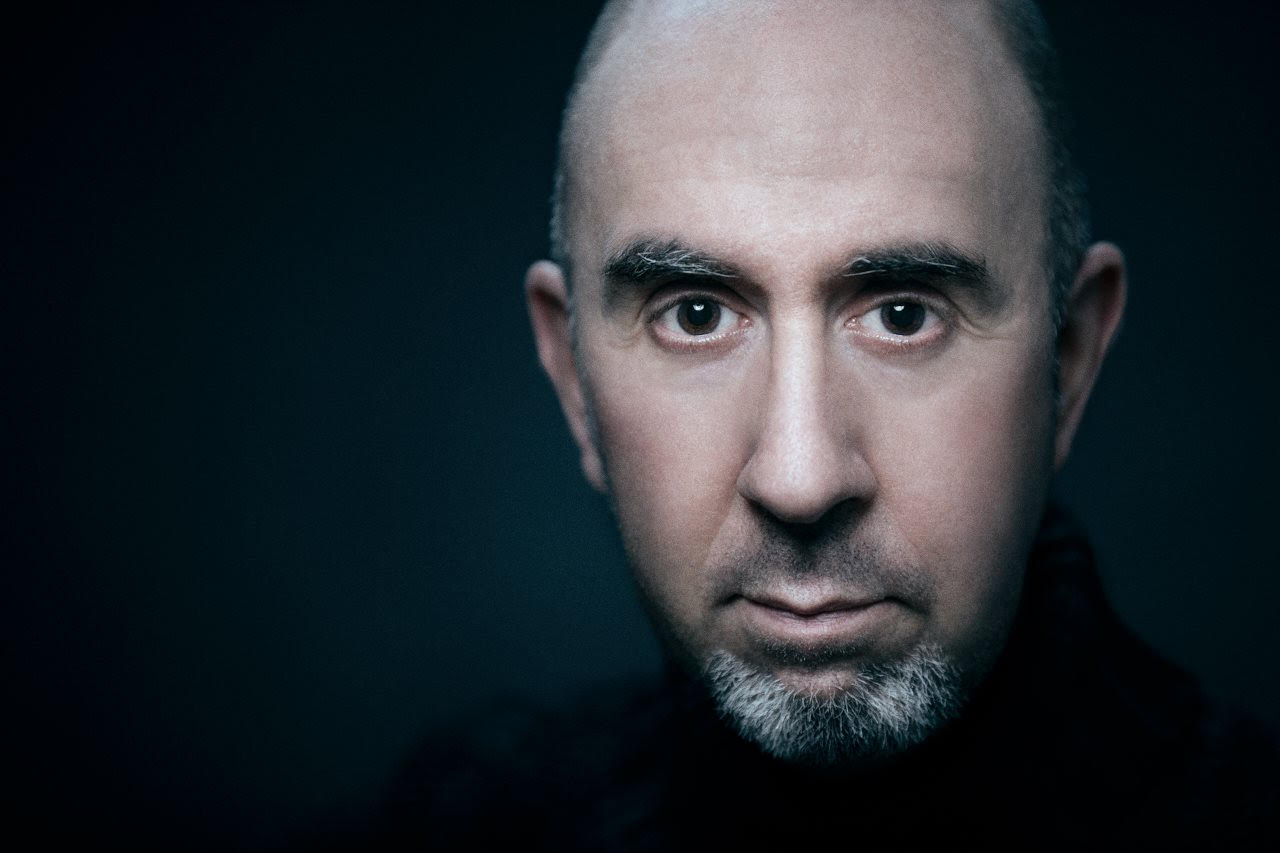 The Power of Sex by Will Roger Peterson 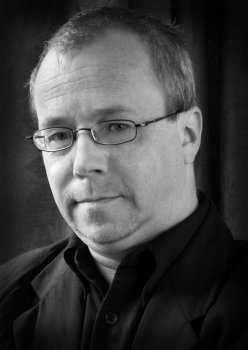 The Future is Bright by Christopher John Ball, Volume III 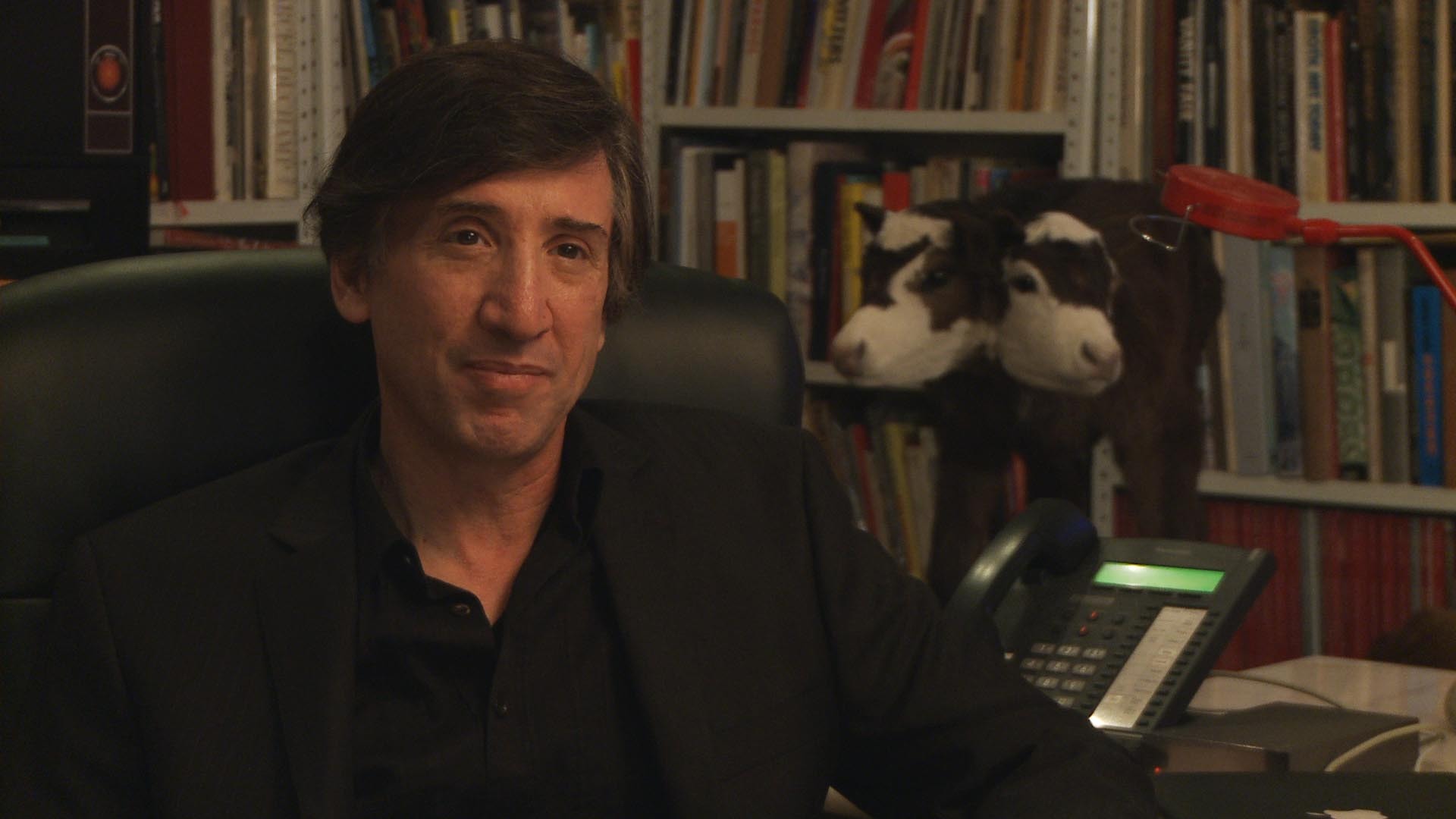 One Foot Foreward by Henry S. Rosenthal, Volume I

This is the heading